Browse our online library below and complete the order form to finalise your purchase. 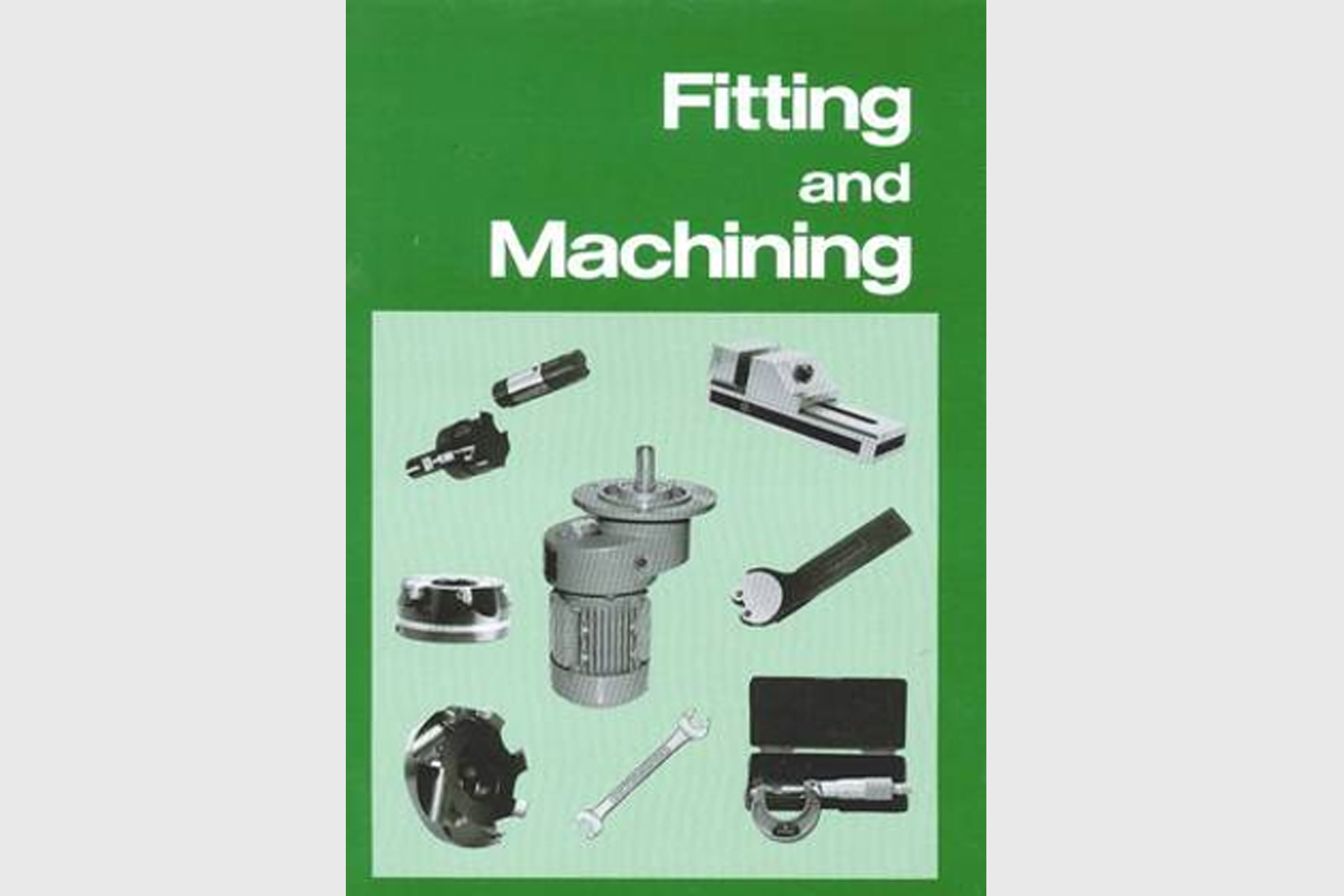 This is the definitive 'book of the trade' for trainees in fitting and machining and related areas, qualified tradespeople and keen home hobbyists. 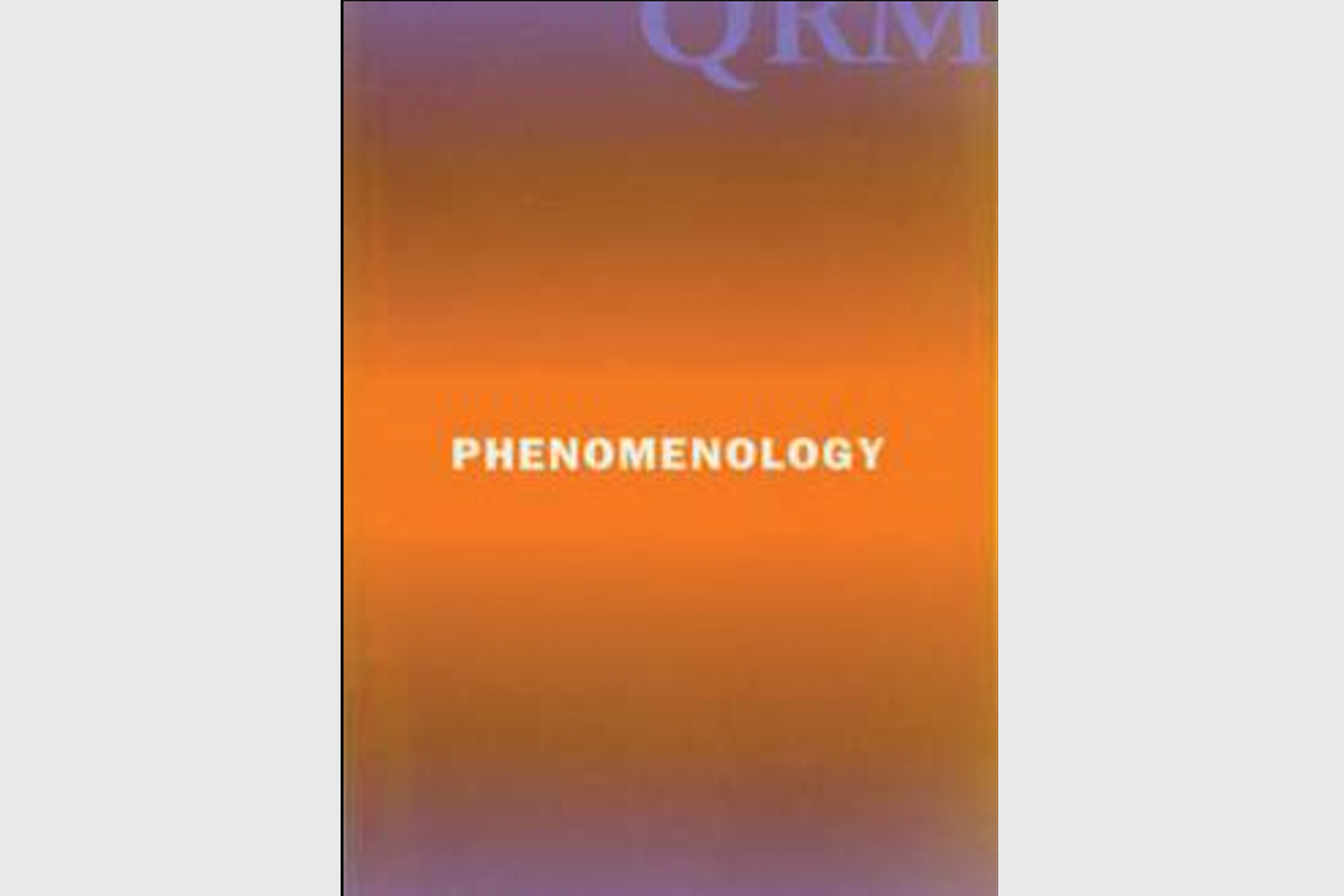 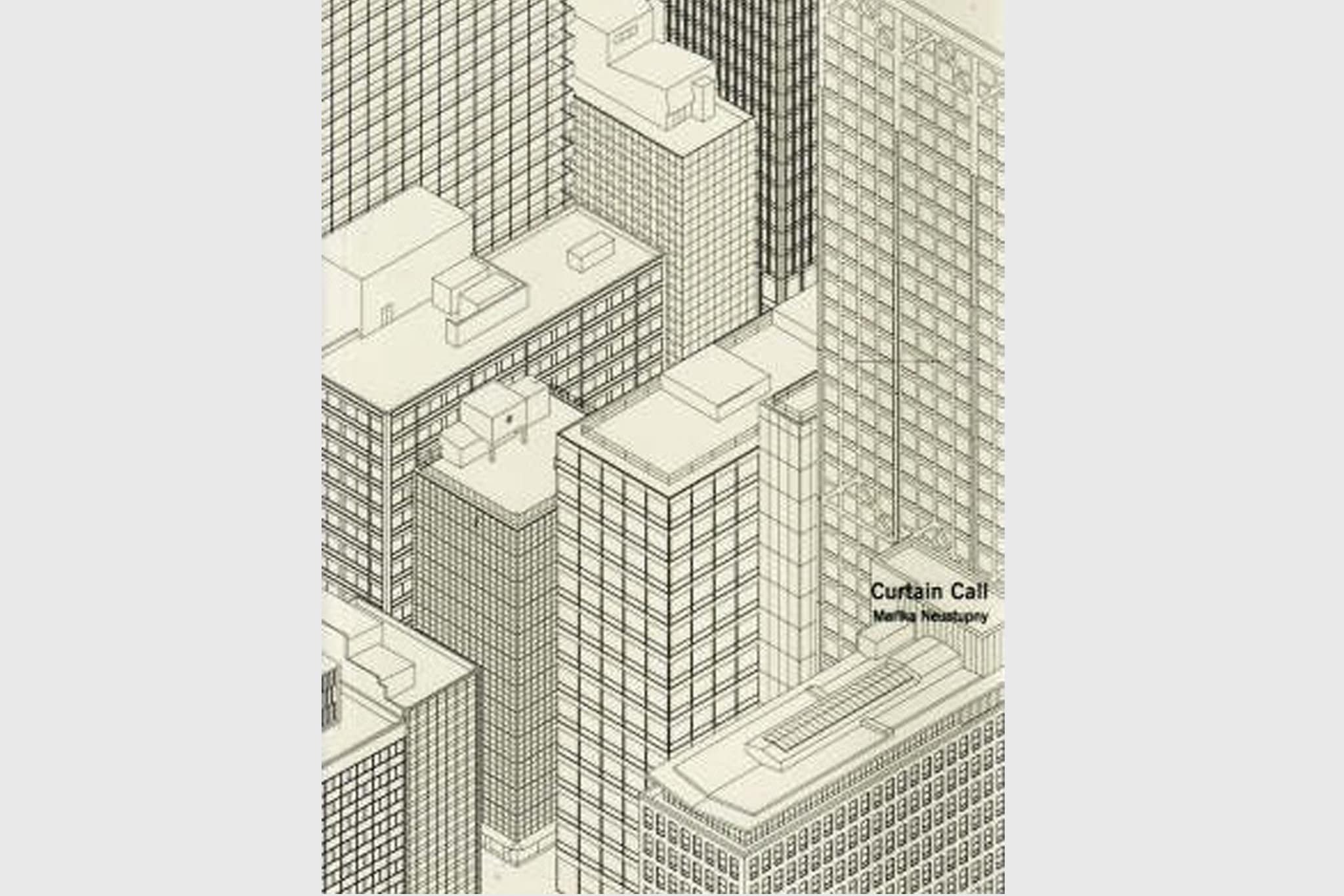 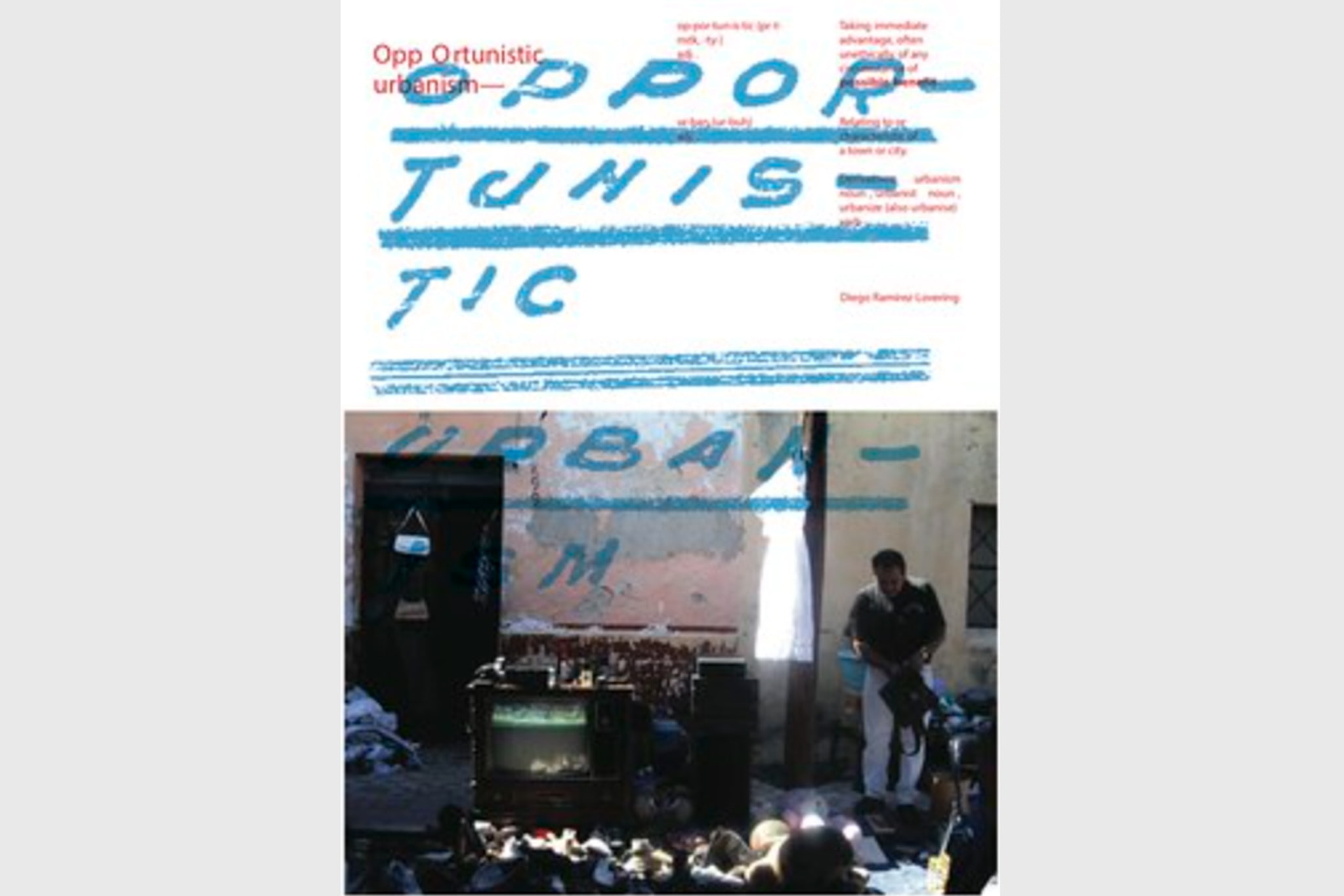 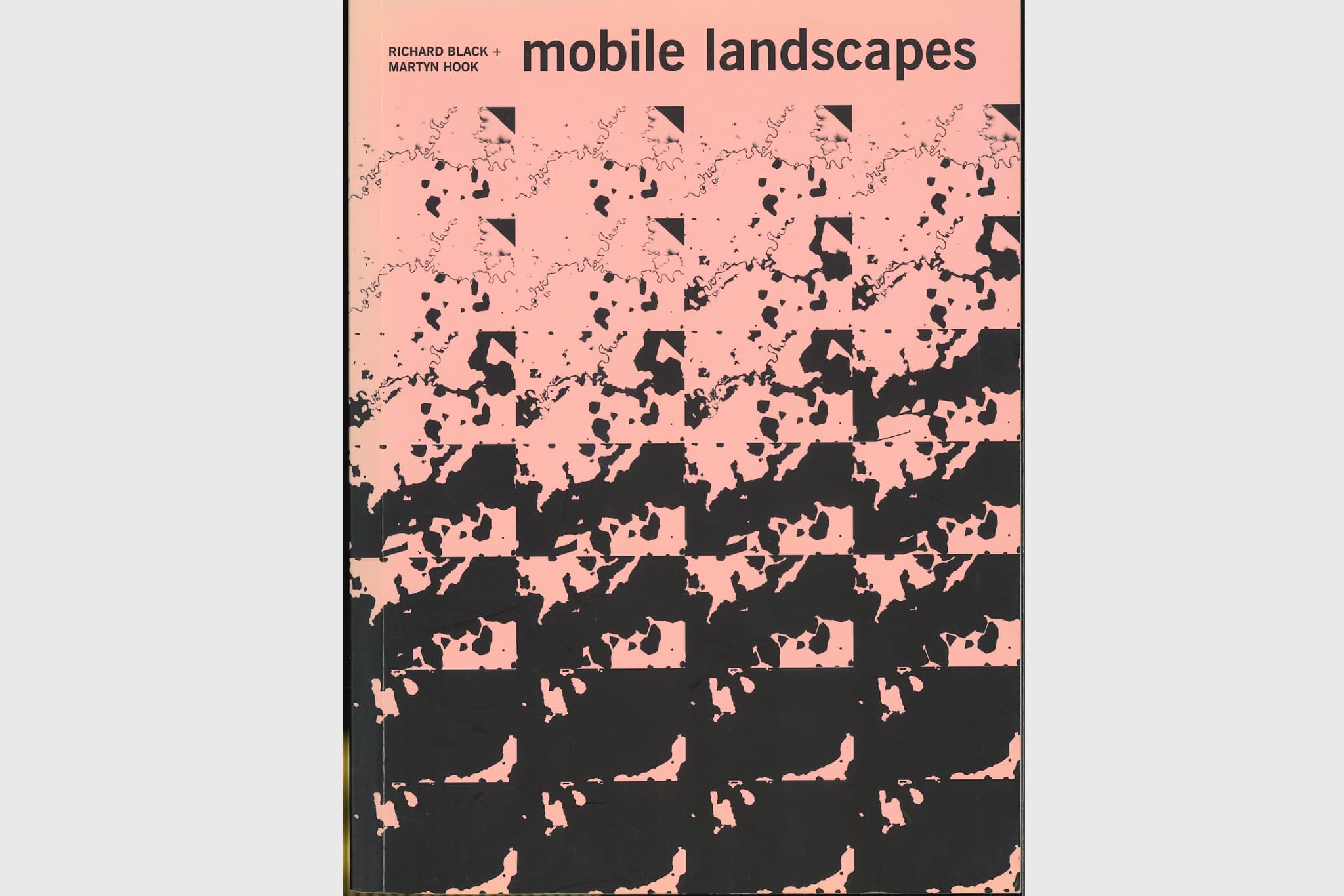 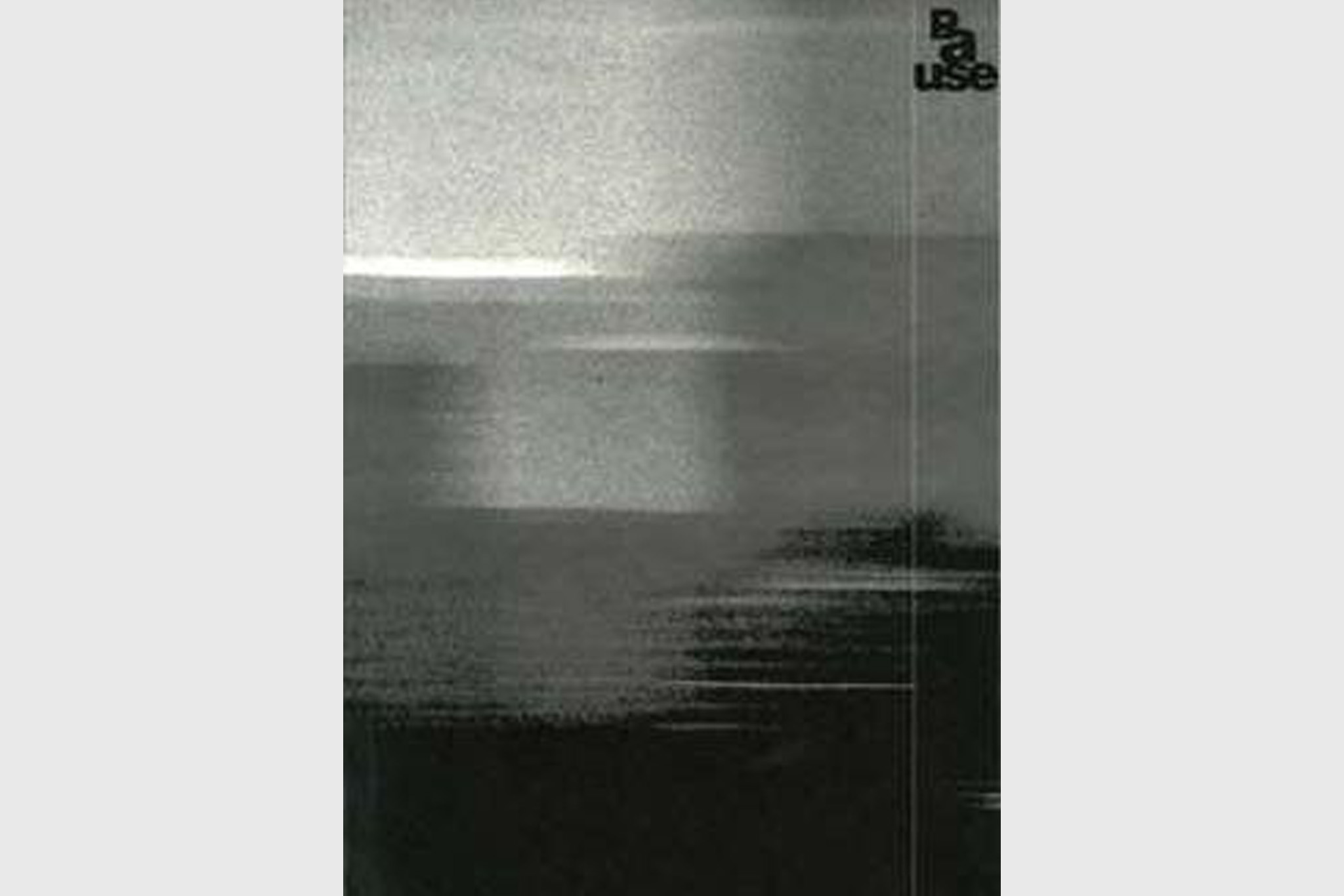 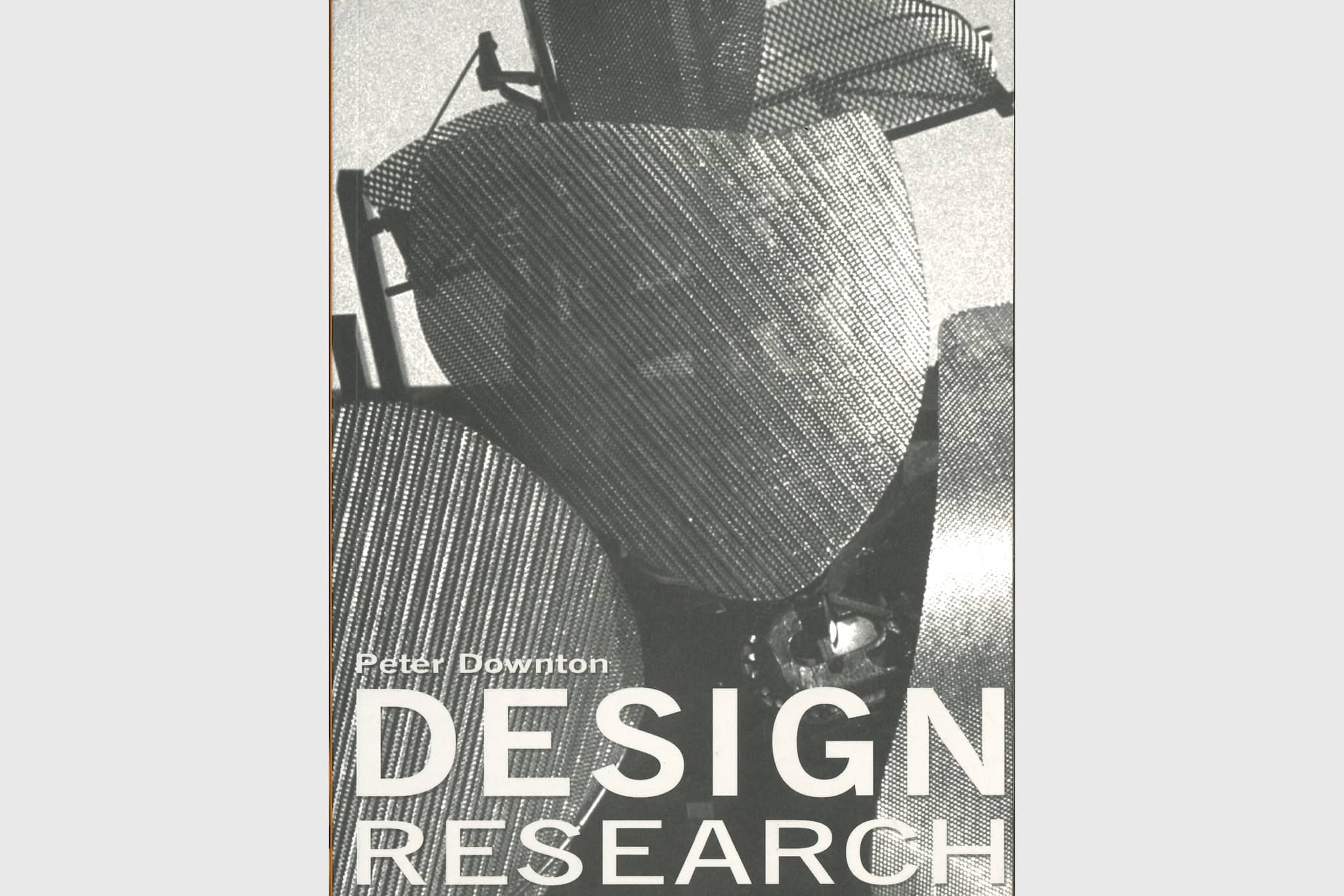 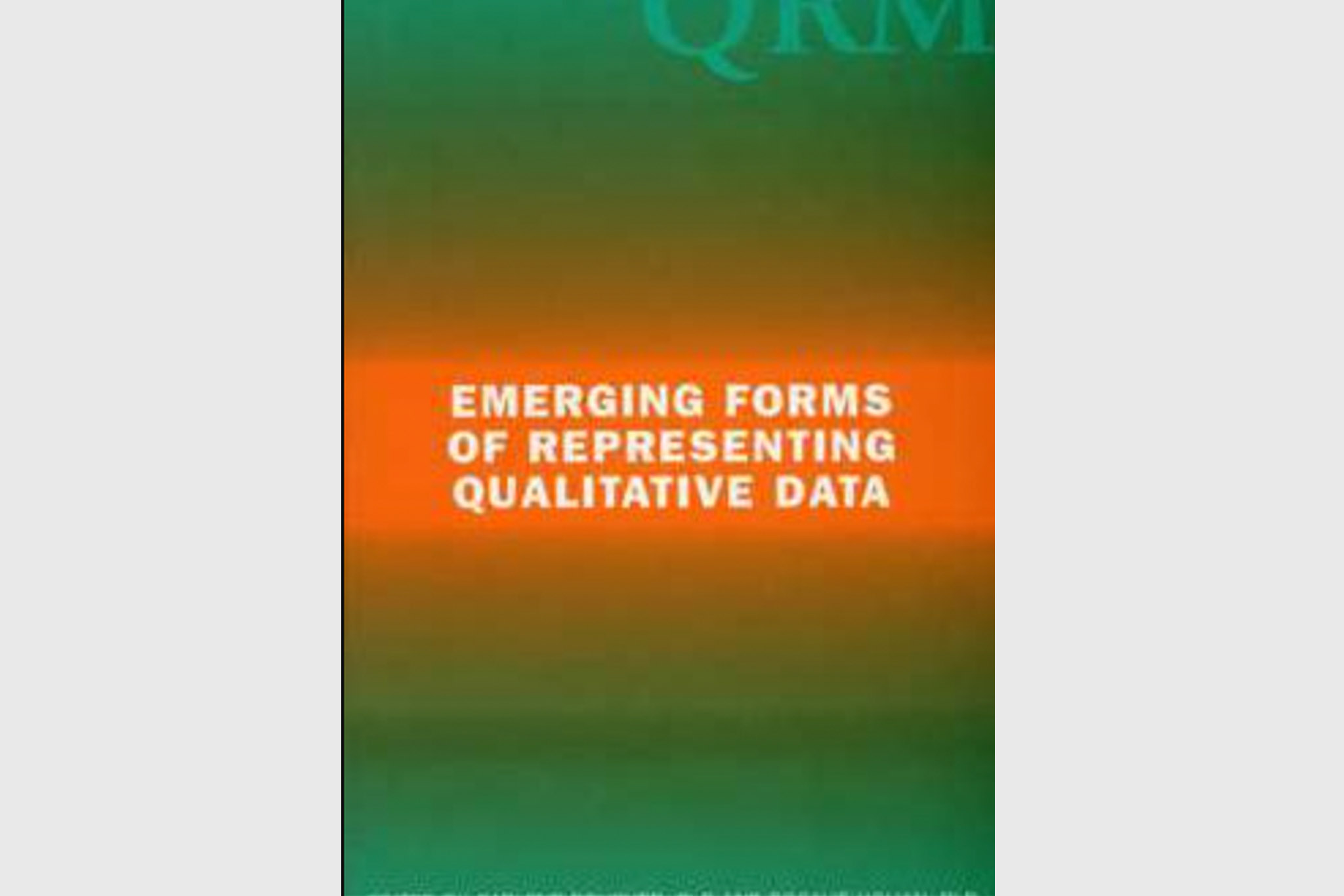 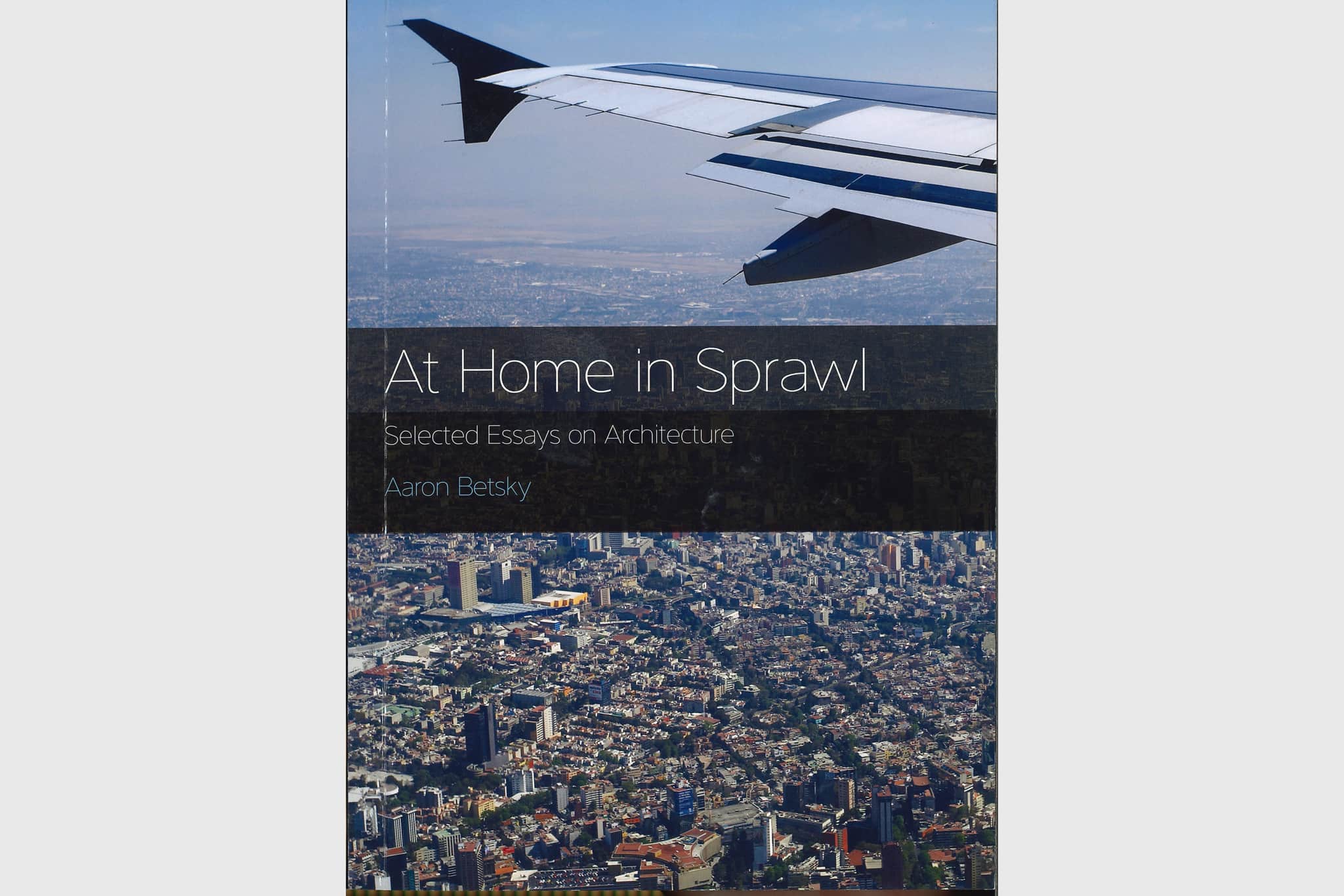 At home in sprawl: selected essays on architecture

Snails live in houses too: environmental education for the early years 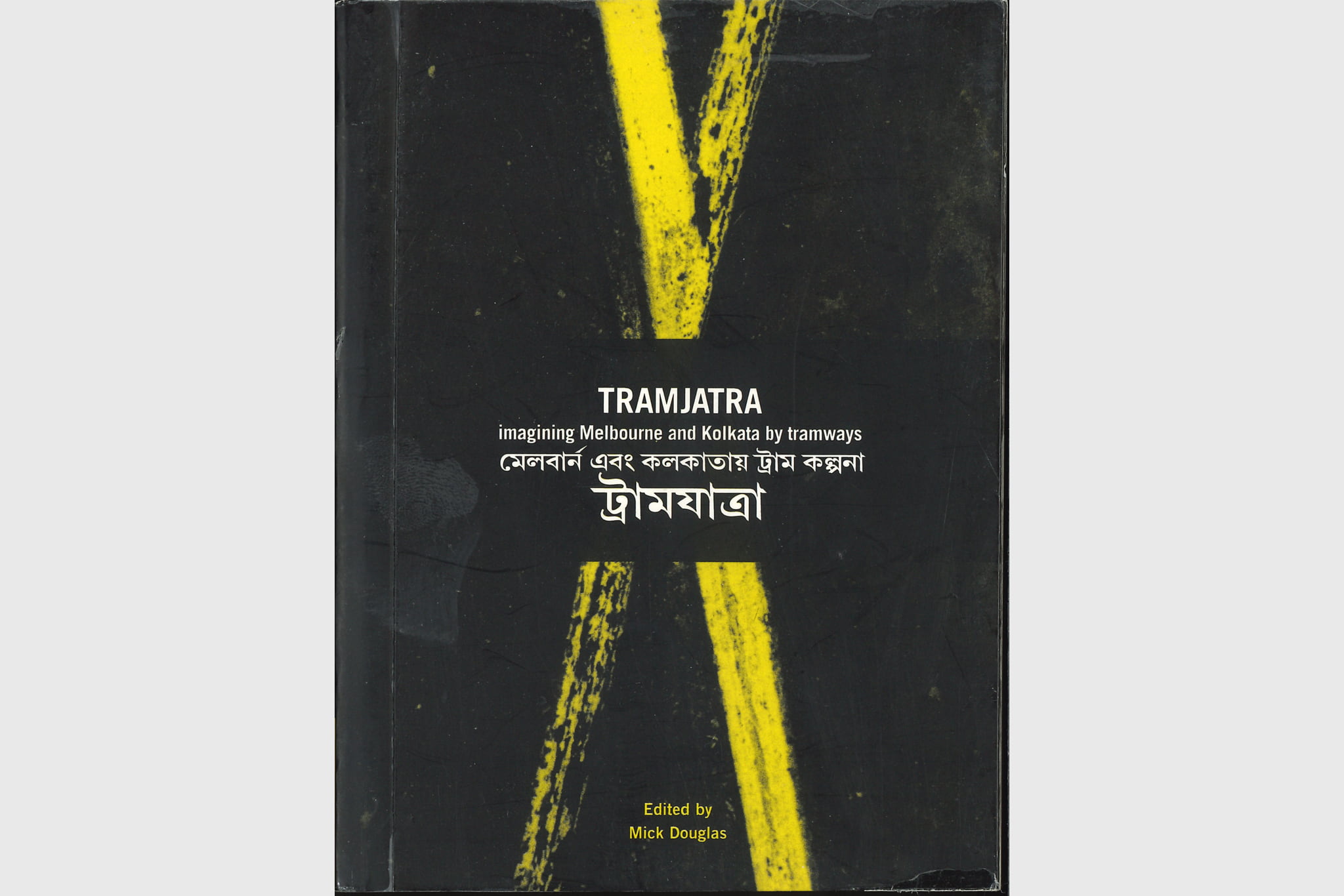 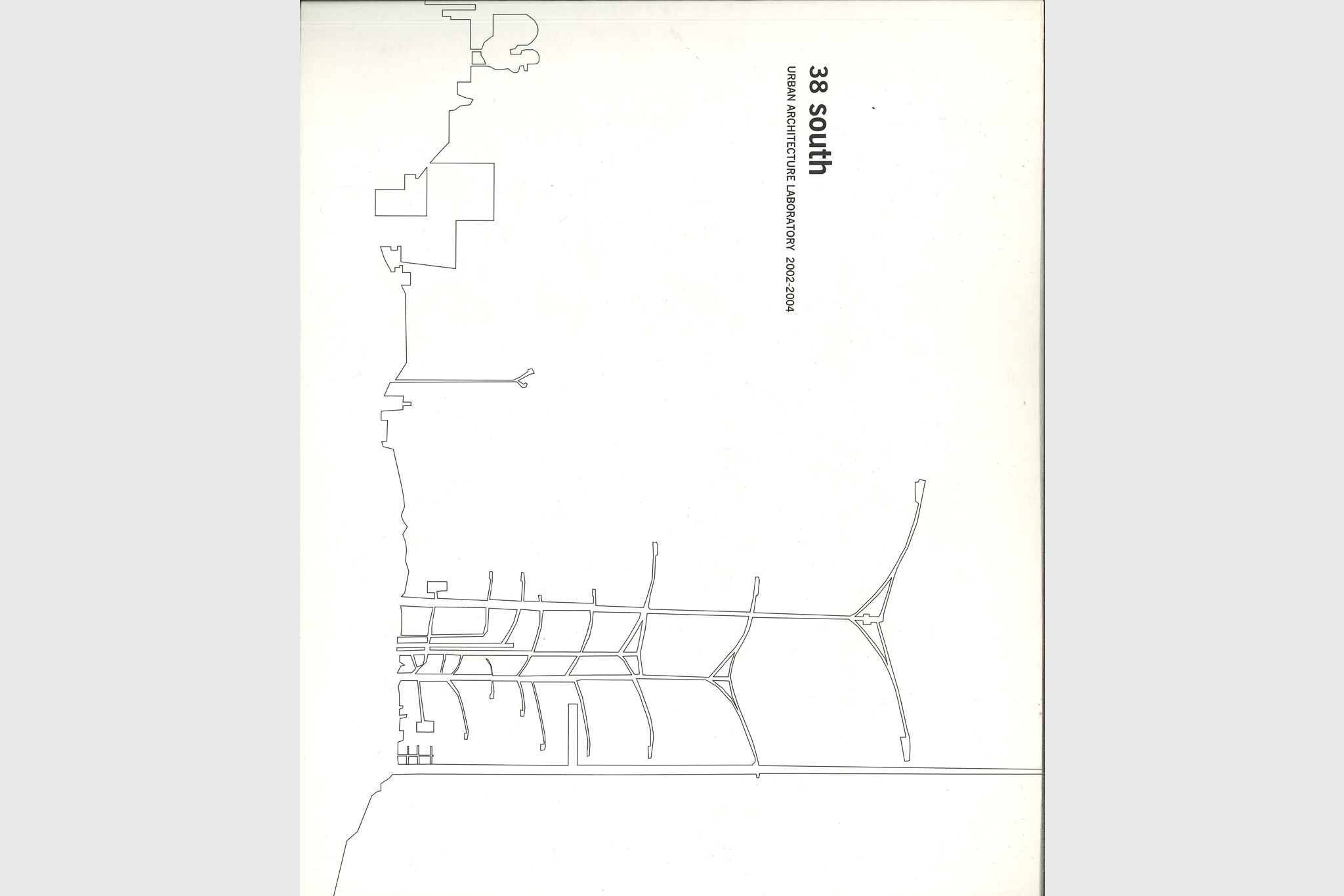 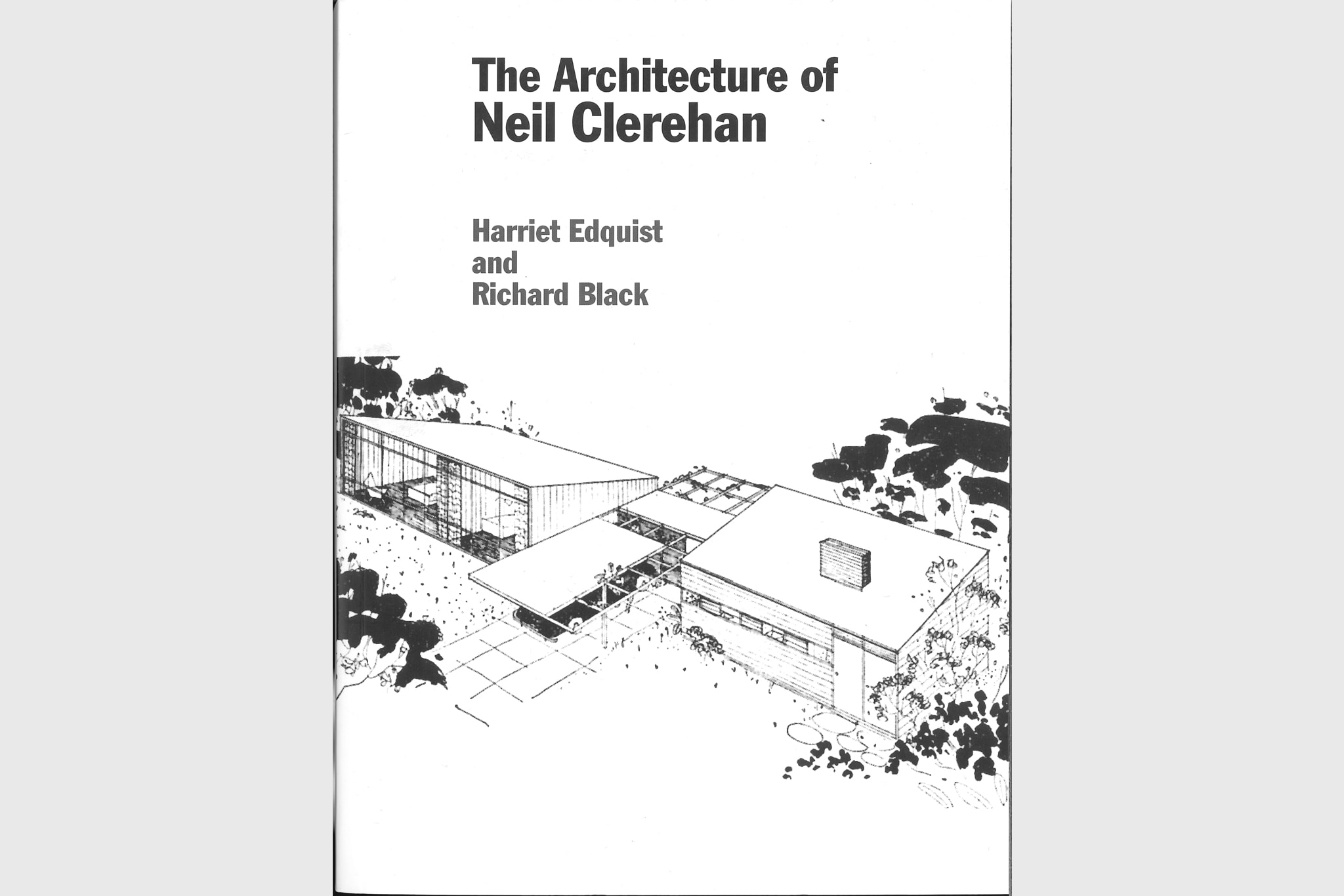 The architecture of Neil Clerehan 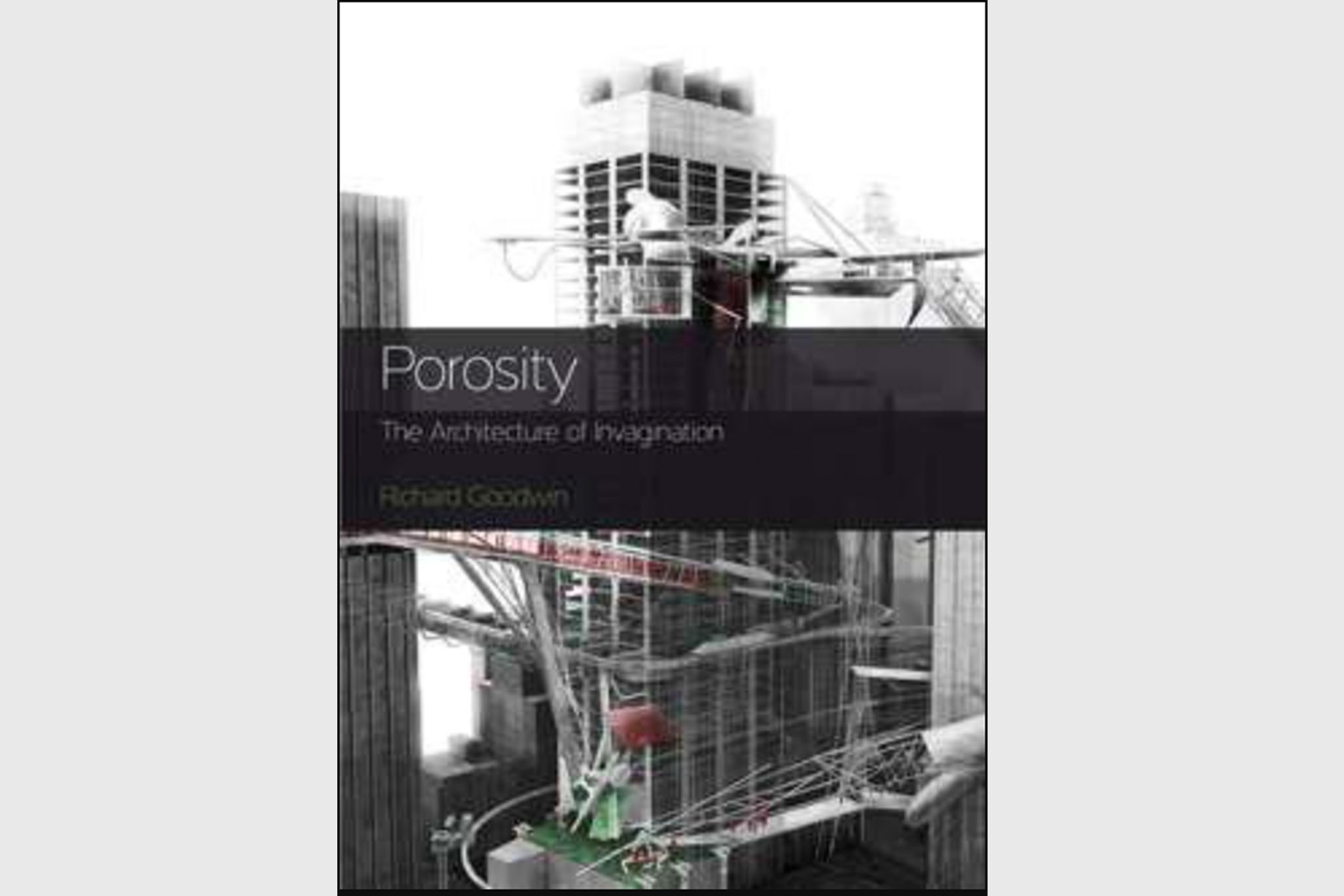 Porosity: the architecture of Invagination 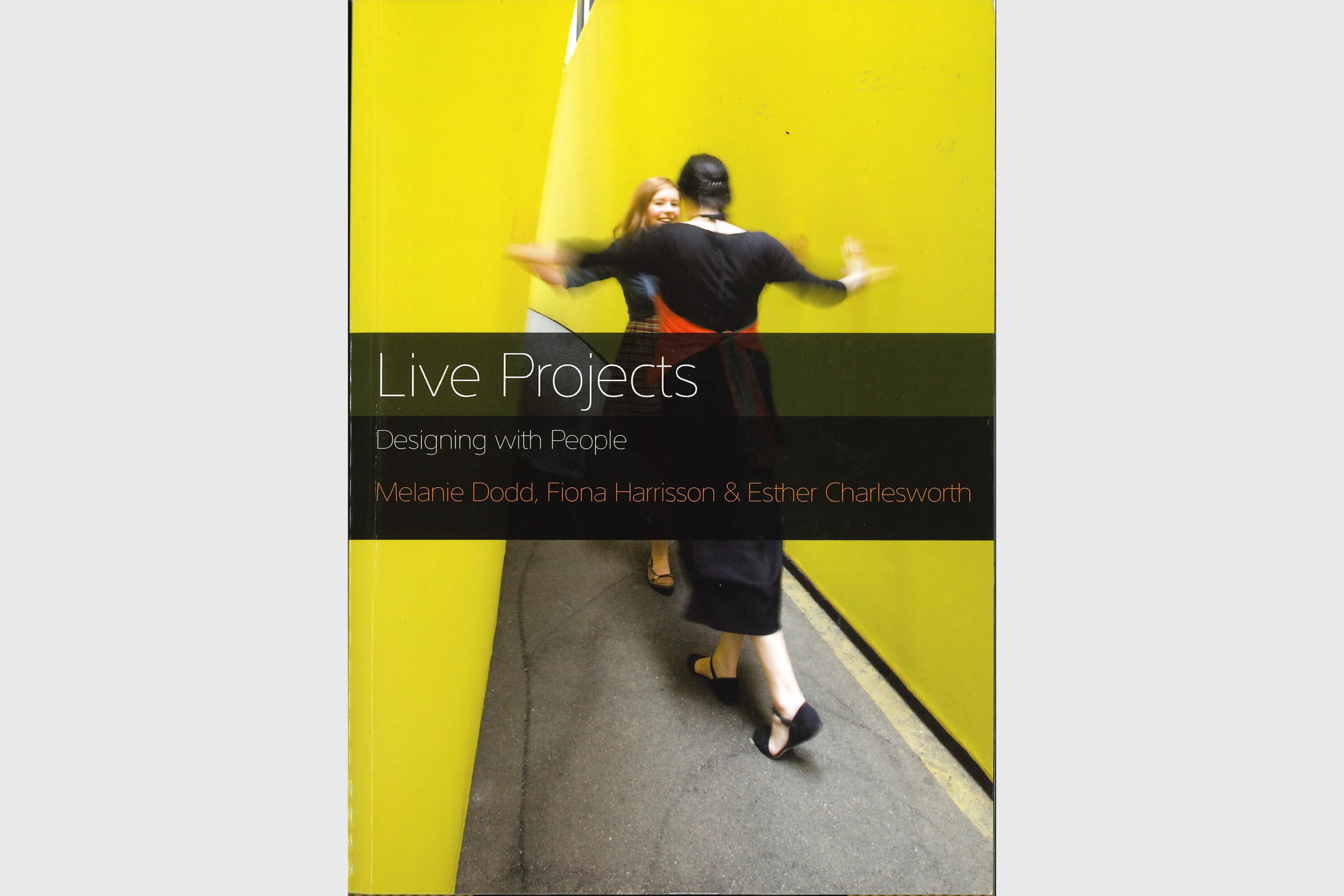 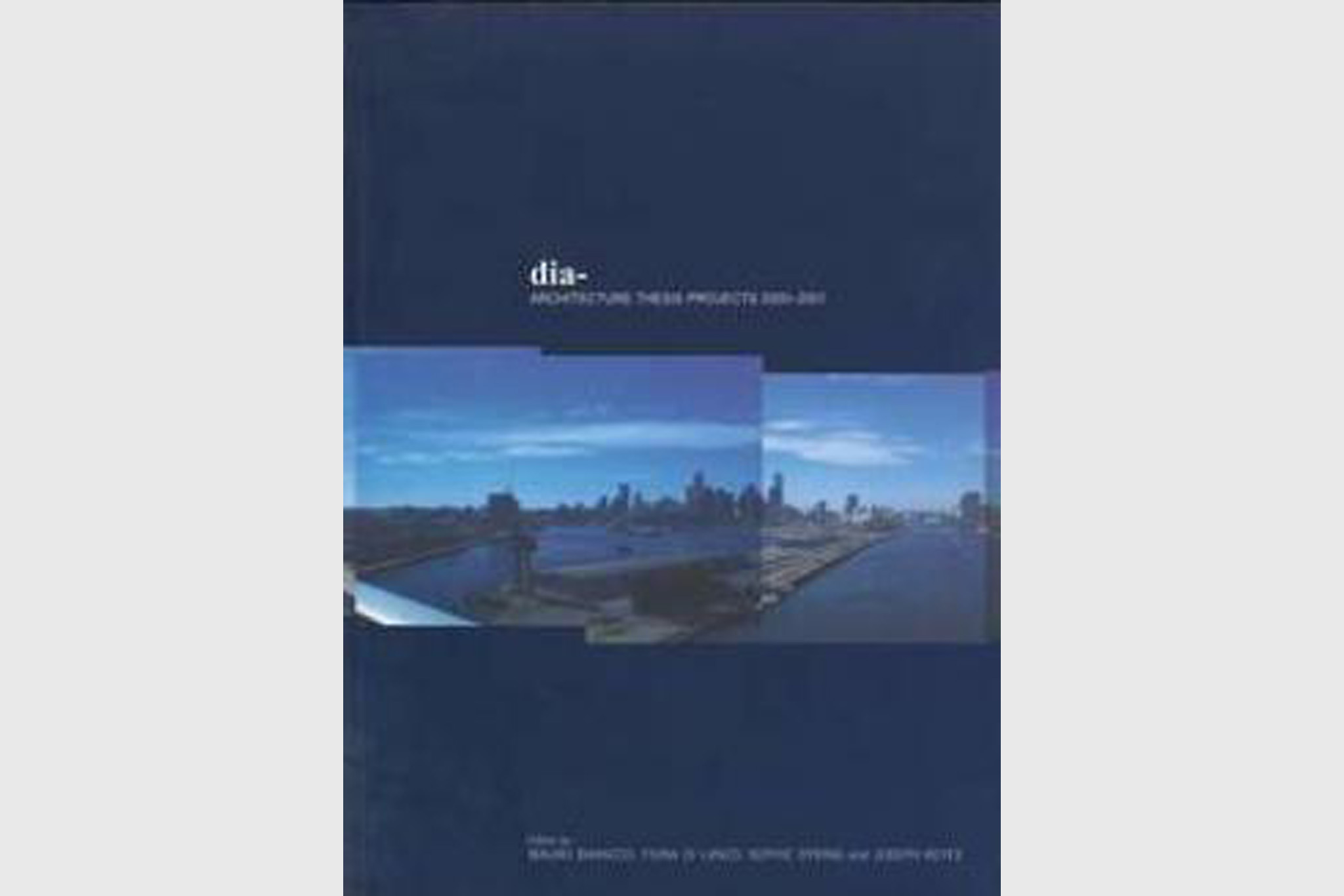 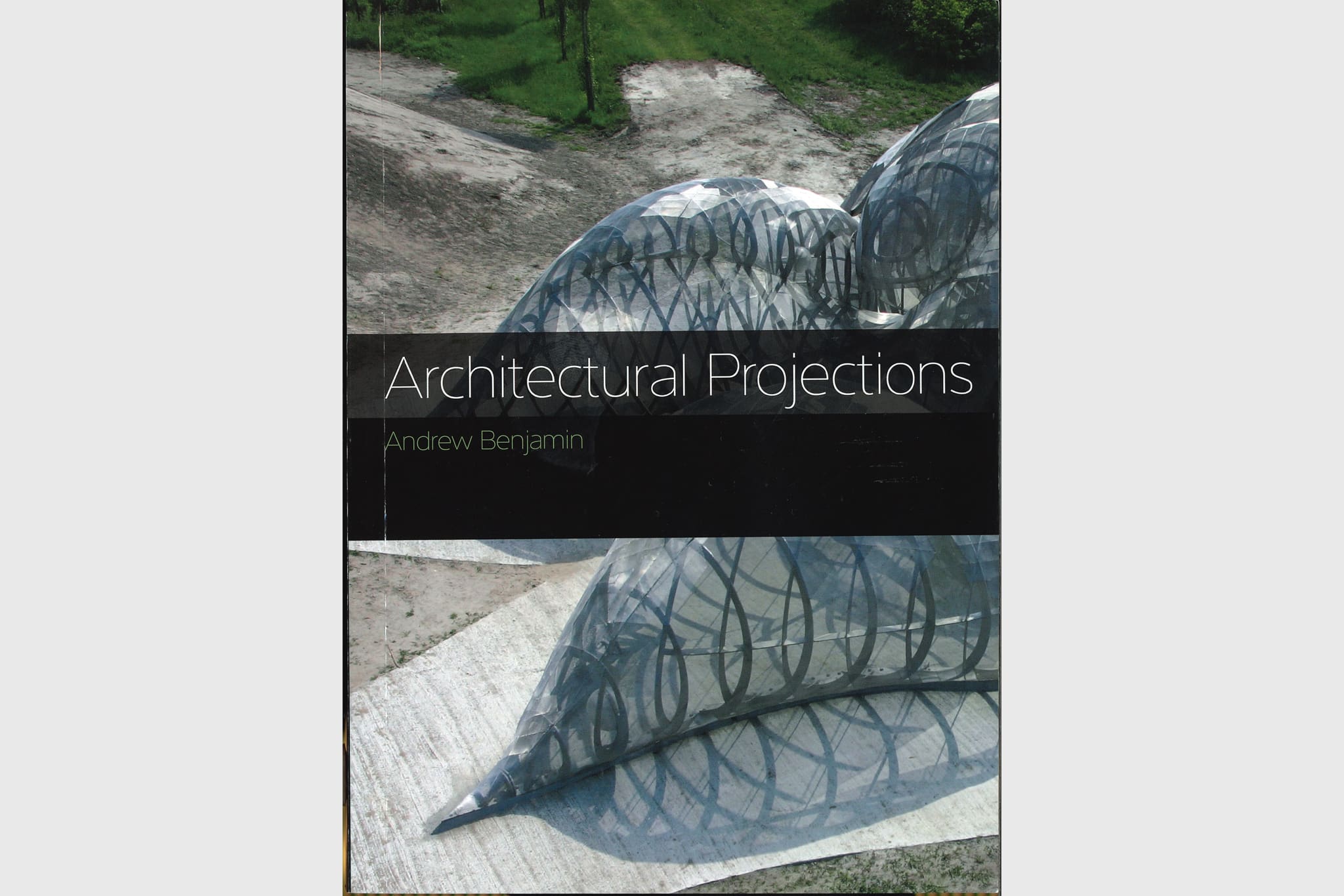 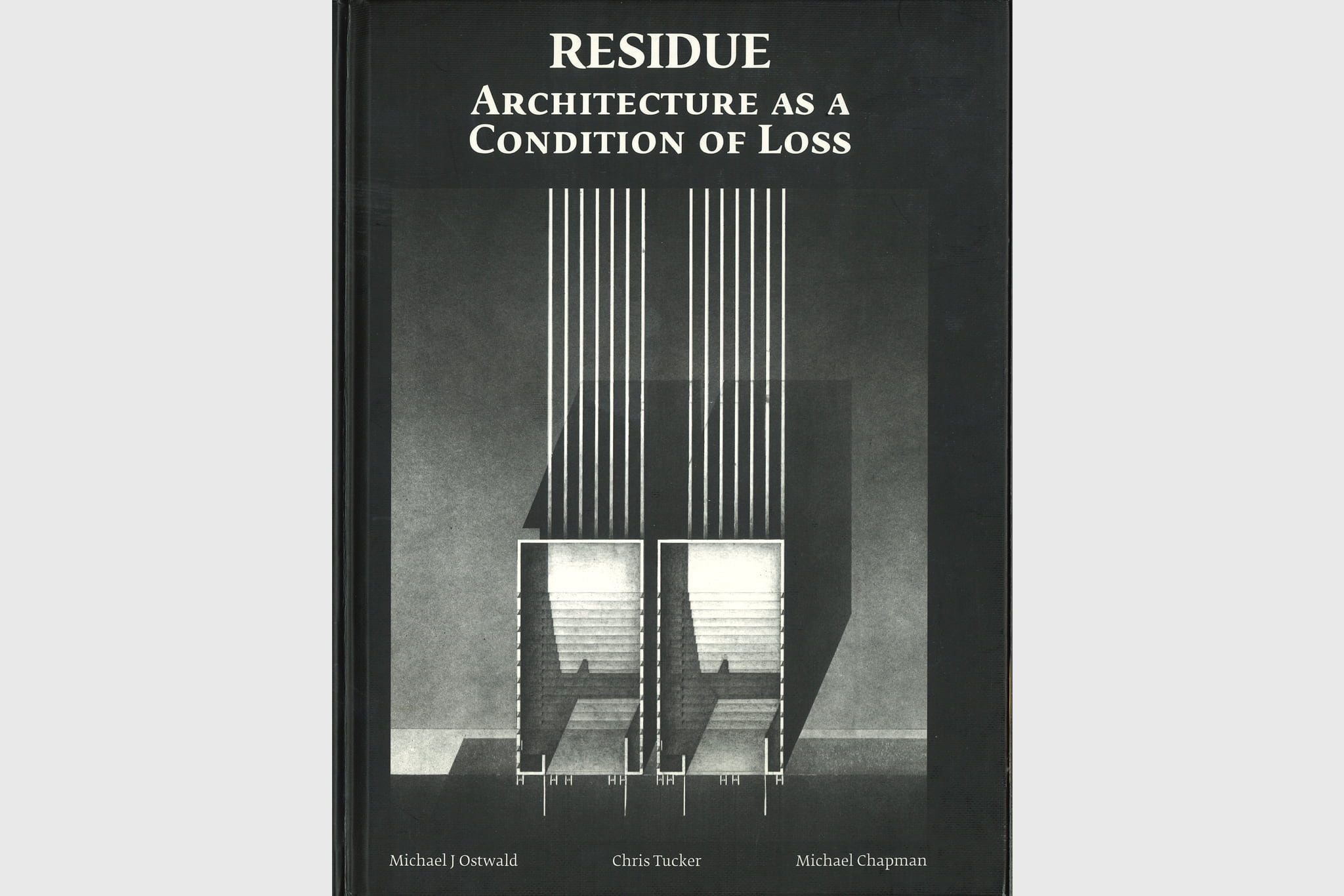 Residue: architecture as a condition of loss 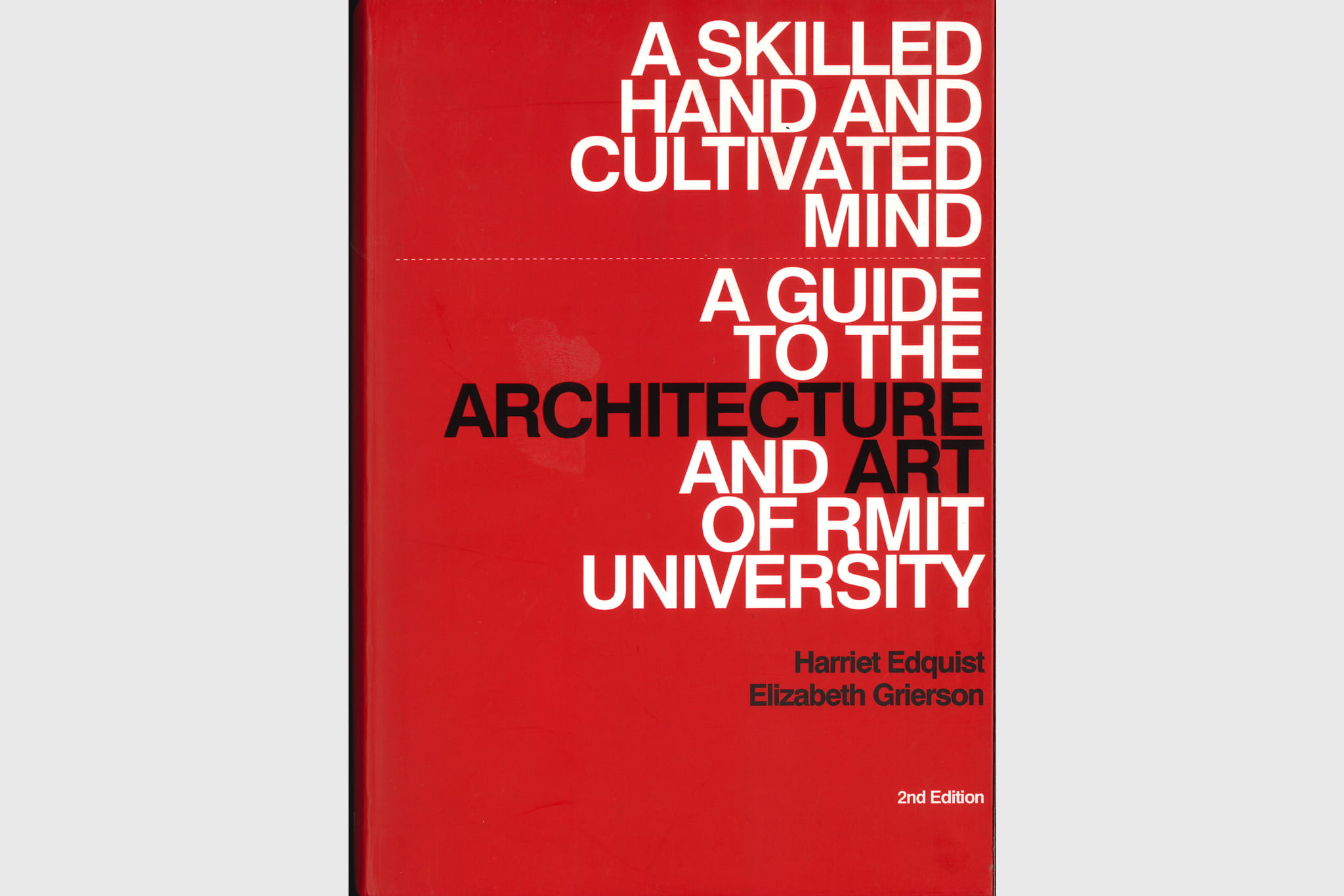 A skilled hand and cultivated mind: a guide to the architecture and art of RMIT University