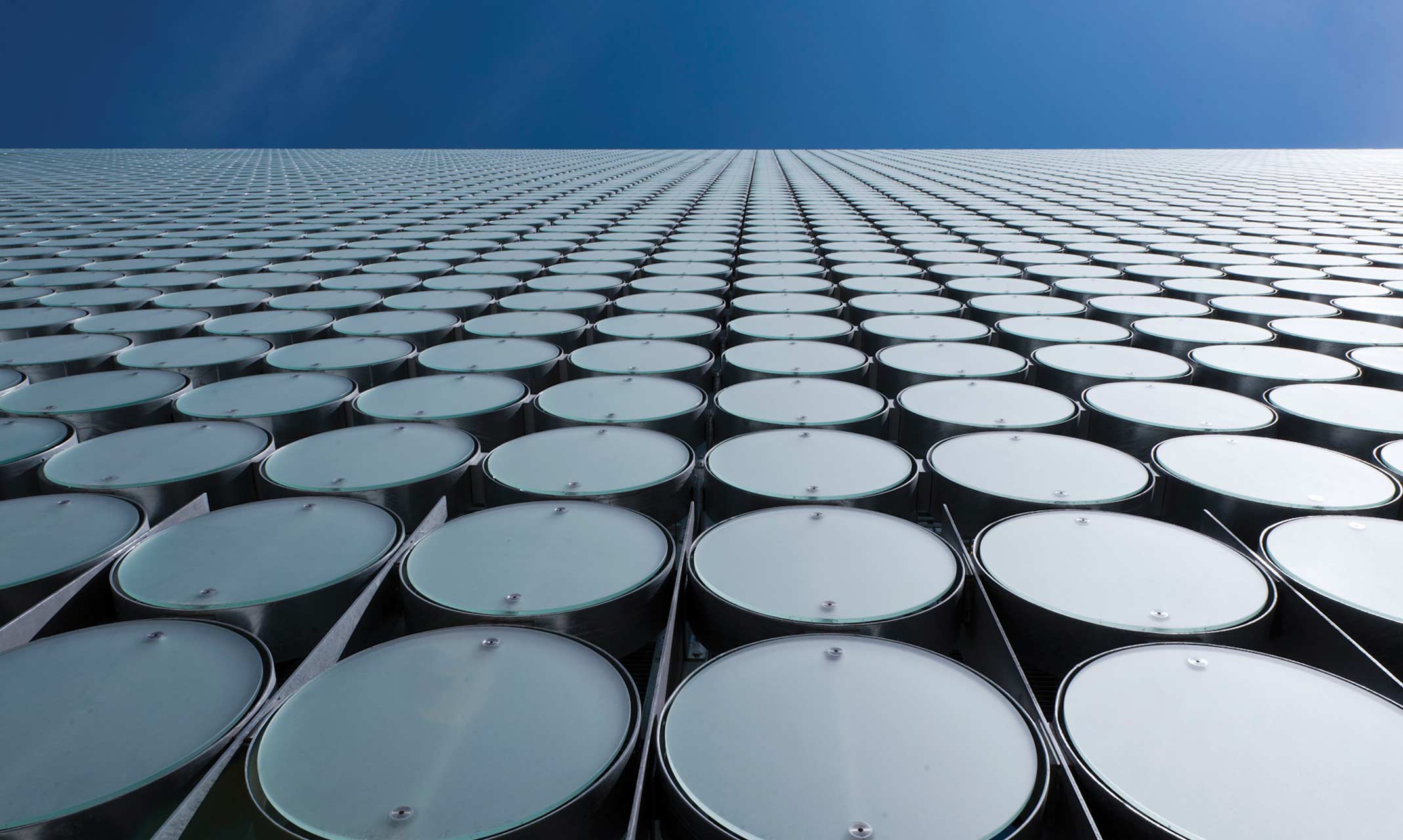 Jake holds a Bachelor of Arts, a Master of Education (TESOL) and a Master of Business Administration.

He has extensive experience in the education sector, working as a lecturer in China, Vietnam and Australia, and as an ESL teacher in Australia, Japan, Taiwan, China, Mexico, Cambodia and Vietnam. He has also held executive positions in higher education and pathways institutions, as well as time at the Australian Broadcasting Corporation, where he was responsible for a range of international education products.

Jake joined RMIT Vietnam in 2016 as Director of the School of English and University Pathways (SEUP). He commenced at RMIT Training in 2018, leading the Commercial, Operations and Finance department before becoming CEO in September 2021.

Jake is committed to his vision for the international education sector, striving to always offer the best of pedagogy enhanced with a rich and diverse student experience.

Maxine holds a Masters of TESOL from Monash University, and a Bachelor of Arts and Diploma of Education from the University of Sydney.

She has extensive senior management experience in international education in both the university and TAFE sectors. She has managed the implementation of English language and Foundation Studies programs in China, Malaysia, Indonesia and Saudi Arabia.

Mitun Chakravarty is RMIT Training’s Director of IT. She has the strong lateral thinking, technical expertise and stakeholder influencing skills needed to drive meaningful and sustainable technical change, and is a skilled leader of IT teams, integrated technical strategies and technical programs of work. Mitun has a Master’s Degree in Computer Application (MCA) and over 20 years’ experience in IT across three countries. Over the past 4 years she has driven RMIT Training’s cloud first technology strategy from concept to reality.

Margaret is the Associate Director, Quality Assurance and Standards at RMIT Training. She has extensive executive leadership and management experience across a range of education sectors and institutions, including senior secondary colleges and public and private higher education providers. Margaret is passionate about International Education, and currently serves on the International Student Advisers Network of Australia (ISANA) Vic/Tas committee, serving as President for two of the last five years. She has also served as a Director of Mount St Joseph Girls College for nine years, with four years as Chair of the Board.

Kate graduated with Arts, Honours in Japanese Studies, completing her Honours year at Saitama University after studying as an undergraduate at Osaka Gaikokugo Daigaku.

Her early career was in the TAFE and local government sectors, working with ‘at risk’ youth and in program management before taking the leap into advertising, following a stint writing for the women’s website Mamamia. Kate ran her own social media and digital marketing business for four years before joining RMIT Training in late 2021.

Kate is passionate about clear, personalised communication, and believes in the power of words and storytelling.

Elise has been leading Student Experience and Wellbeing programs for international students for more than 18 years. Her background in fine art and education allows her to bring various creative threads together in her research-informed wellbeing and student experience programming. Elise leads a number of discrete teams: Wellbeing, Student Experience and Academic Support, all of which are focused on student success and wellbeing, but each with a specific and divergent focus.

Buddhika is the Associate Director, Finance at RMIT Training, where he is responsible for the Finance, Reporting & Analytics functions. He is an experienced Chartered Accountant and holds a Bachelor of Commerce degree from the University of Auckland.

Emma Juniper holds a Master of Laws from Monash University, and a Bachelor of Arts from Deakin University.

Emma joined Informit in 2015, bringing with her decades of experience working in the Australian publishing industry. She held leadership positions in both the sales and product teams before becoming the Director in 2021. She has a key focus to deliver a platform experience Informit's customers demand, while committed to promoting biblio-diversity, intellectual freedom and critical thinking. She’s passionate about implementing Informit's vision of being the hub of the publishing, research and library communities in Australia and beyond.

Urica is an accomplished educator and leader with 22 years of experience of leadership and management in English Language Teaching (ELT) across the US, Australia, Thailand, and Vietnam.

The School of English & University Pathways at RMIT University in Vietnam has thrived through the turbulence of COVID-19 and saw its online delivery being the fourth worldwide and the first in Vietnam to be endorsed by NEAS, the global leader in quality assurance for the ELT industry. Her contributions to the language teaching community also include co-founding the Teacher Talks series that supports Vietnamese teachers of English.

Urica is committed to student articulation and experience, and innovation and best practice in ELT. She has also played a key role in developing understanding of leadership through times of change, and inclusive learning and teaching practice.

Kathy has extensive Human Resources leadership and management experience across a range of education sectors and institutions, including primary and secondary schools, and now higher education. Kathy is focused on enabling individuals and teams to thrive and excel and has a proven track record in designing and delivering fit for purpose people plans linked to business objectives.

Kathy firmly believes that education is the cornerstone to a thriving society, and she is passionate about making a difference in higher education.

Prior to taking up leadership roles, Ben taught in Universities and High schools in Australia and Japan.

Julie also serves as a non-executive director on the board of an ASX200 listed company and Chairs the board of RMIT Training Pty Ltd.

Prior to joining RMIT, Julie was Dean and Head of UQ Business School at the University of Queensland, being the first female Business Dean at a Go8[1] university. Preceding this, Julie held multiple senior academic roles at the University of New South Wales (UNSW), including Deputy Dean of UNSW Business School and Director of the Australian Graduate School of Management (AGSM). In 2012, Julie was awarded UNSW’s highest leadership award.

Julie is a recognised thought leader in high performing workplaces and corporate culture, having authored books and academic papers including those in the prestigious financial times top journal list. Julie has also secured substantial competitive grant funding, from the Australian Research Council and industry.

Julie has received education awards at University, National and International levels, including an Australian citation and being ranked by the London Financial Times as the 6th best Organisational Behaviour teacher in Global MBA programs.

Julie has more than 25 years’ experience delivering education or consulting engagements for many leading companies throughout Australia, Asia and in the USA including Australia’s top four banks and Hong Leong Bank in Asia, several large insurance companies, Qantas, GE, News Corp, Boral, Deutsche Post DHL, PWC, KPMG and Optus. She has also been engaged as an expert witness on several occasions and presented evidence in a case that was resolved in the High Court.

Julie has been a regular commentator on Business television programs and is frequently interviewed on the radio and quoted in the press.

In 2016, Julie was named as one of Australia’s Women of Influence by The Australian Financial Review and Westpac. 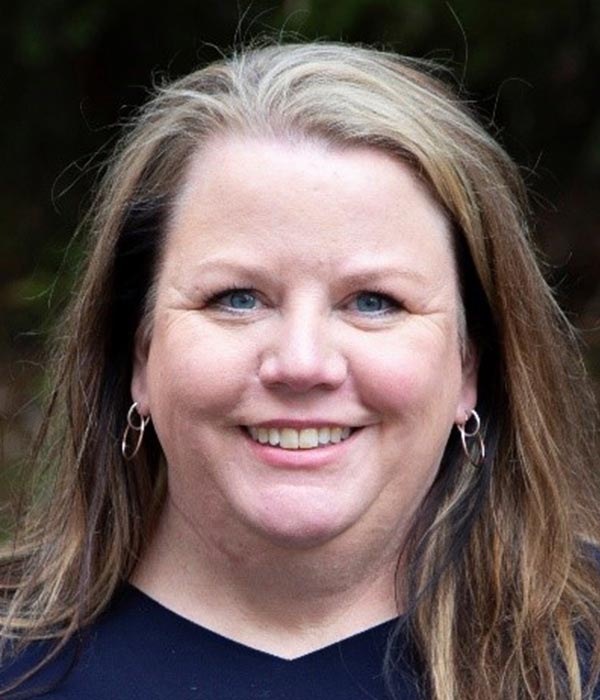 Mish Eastman is responsible for developing and leading an impactful strategic direction and vision for Vocational Education at RMIT.

An experienced education and health leader, she has strong expertise in identifying and creating new models of education and training in collaboration with industry, enhancing tertiary pathways, and understanding how to create educational and employment success for learners.

Ms Eastman has previously held the positions of Manager, Health Services at TAFE Tasmania and Director, Tasmanian Polytechnic.  Prior to joining RMIT, Mish was Executive Director Pathways and Vocational Education (PAVE) at Swinburne University of Technology, providing strategic and operational leadership over teaching and learning programs.

Ms Higgins is responsible for University operations and the delivery of corporate services that aim to continuously improve student and staff experiences at RMIT. She oversees the Operations portfolio and ensures that it has sufficient capability to deliver efficient and effective services including:

Briony Lewis was appointed General Counsel in November 2017 and subsequently took on the role of University Secretary in 2018. She joined RMIT following a career in various in-house legal environments where she has acted in the capacity of General Counsel and Company Secretary. Prior to moving into the in-house legal space, Briony practised as a corporate lawyer at the global firm now known as Norton Rose Fulbright. She is passionate about the opportunity that education brings and combines her people and legal skills to lift legal literacy and heighten the value of legal services in the workplace.

In addition to General Counsel and University Secretary, Briony is Company Secretary for the controlled entities of RMIT University. 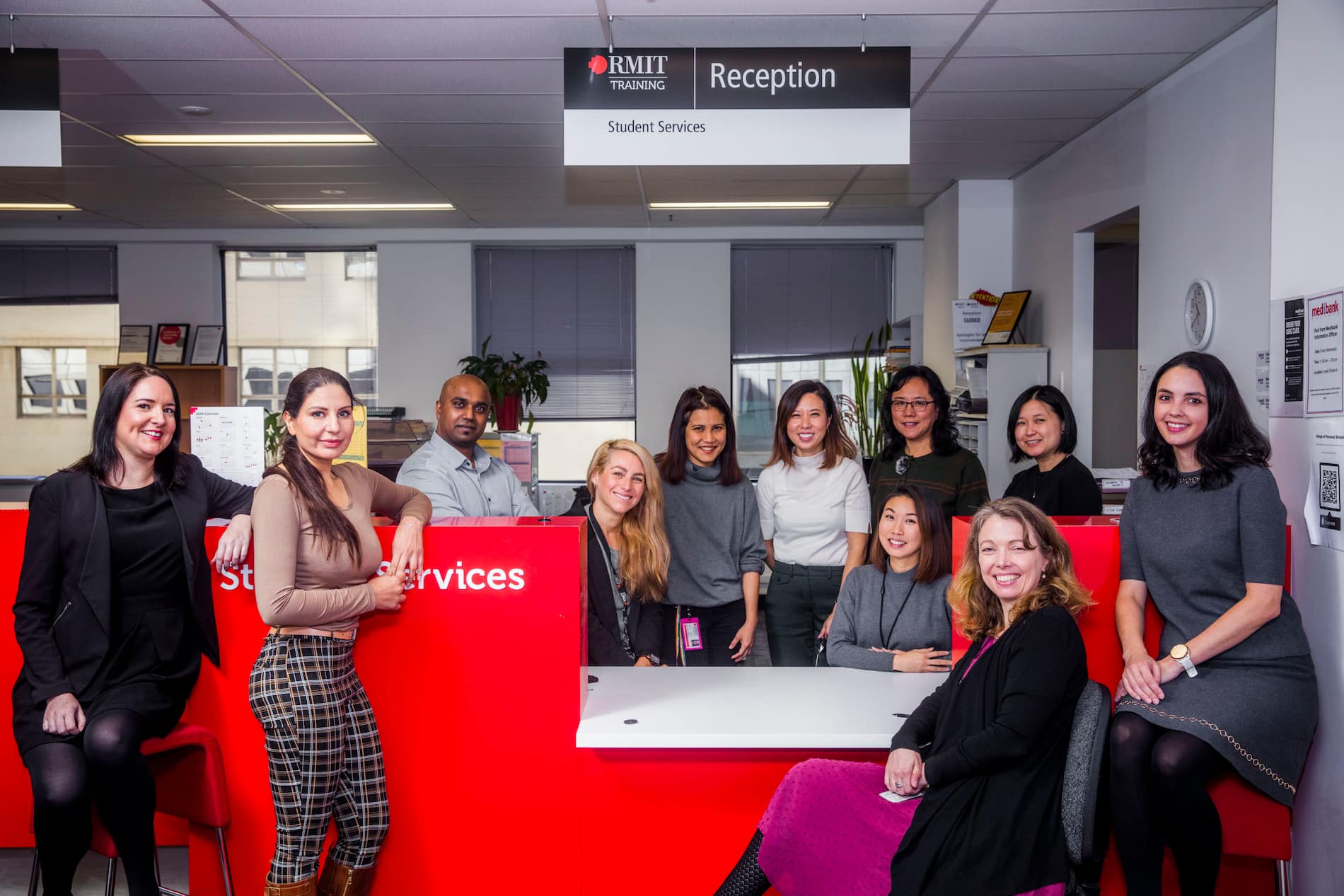