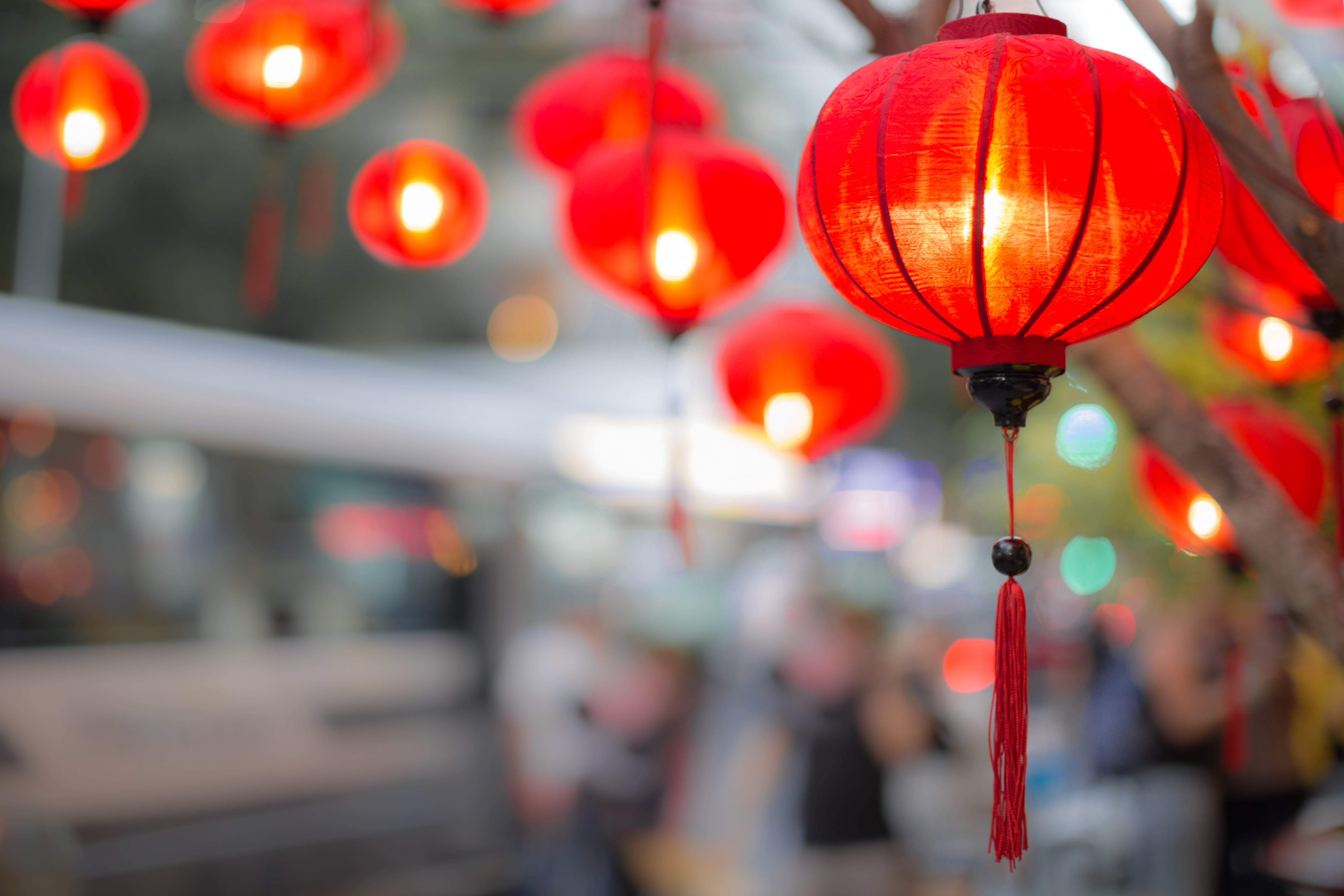 We spoke to our ELICOS Marketing Coordinator, Jewel Li about the Lunar New Year and what it means to her.

Tell us a bit about your role here at RMIT Training.

At the end of February, I will have been here a year. I work with Polly in Ben’s team.

My role is mostly related to marketing and recruitment. I work with our agents and partner institutions to recruit students for RMIT Training, assist Ben to develop new projects, and organise events and activities. I really enjoy the role and working with Ben again. (Jewel has worked with Ben in a previous role.)

Can you tell us a bit about the Lunar New Year?

For us, and for many other Asian countries, the Lunar New Year or the Spring Festival, is a time to celebrate the beginning of a new year on the traditional Chinese calendar. This calendar is based around conditions for crops, and so the New Year can be at a slightly different time each year - sometimes it's early; sometimes it’s later, in February.

The main celebrations are from the Eve, then up to the fifth day of the New Year, and then again on the fifteenth – we call that the Lantern or Yuan Xiao Festival.

Traditionally the Lunar New Year was a time to honour our ancestors. Now in modern China, it’s a time to gather with family and friends, and it’s more about food and money!

What kind of foods do you enjoy in the Lunar New Year celebrations?

In northern China, where I am from, dumplings are a must-have in the Lunar New Year. We eat “jiao zi” dumplings on New Year’s Eve, which connects the old year and the new year.

The dumplings can be any flavour, but are often meat and cabbage. We also eat them on the fifth day of the Lunar New Year celebration.

In other parts of China, such as the south, they eat “nian gao” rice cakes, which symbolise the fact that every year gets better.

On the last day of the Spring Festival, called the Lantern Festival, you eat sweet dumplings: “yuan xiao” in the north and “tang yuan” in the south.

The food is a central focus for the extended family time together – this time of year is the most important moment for Chinese people. It’s important for the whole family to celebrate together. People will travel a long way to be with their family at this time. Often celebrations are held at the home of the elder of the family, such as the parents or grandparents, or the elder siblings. 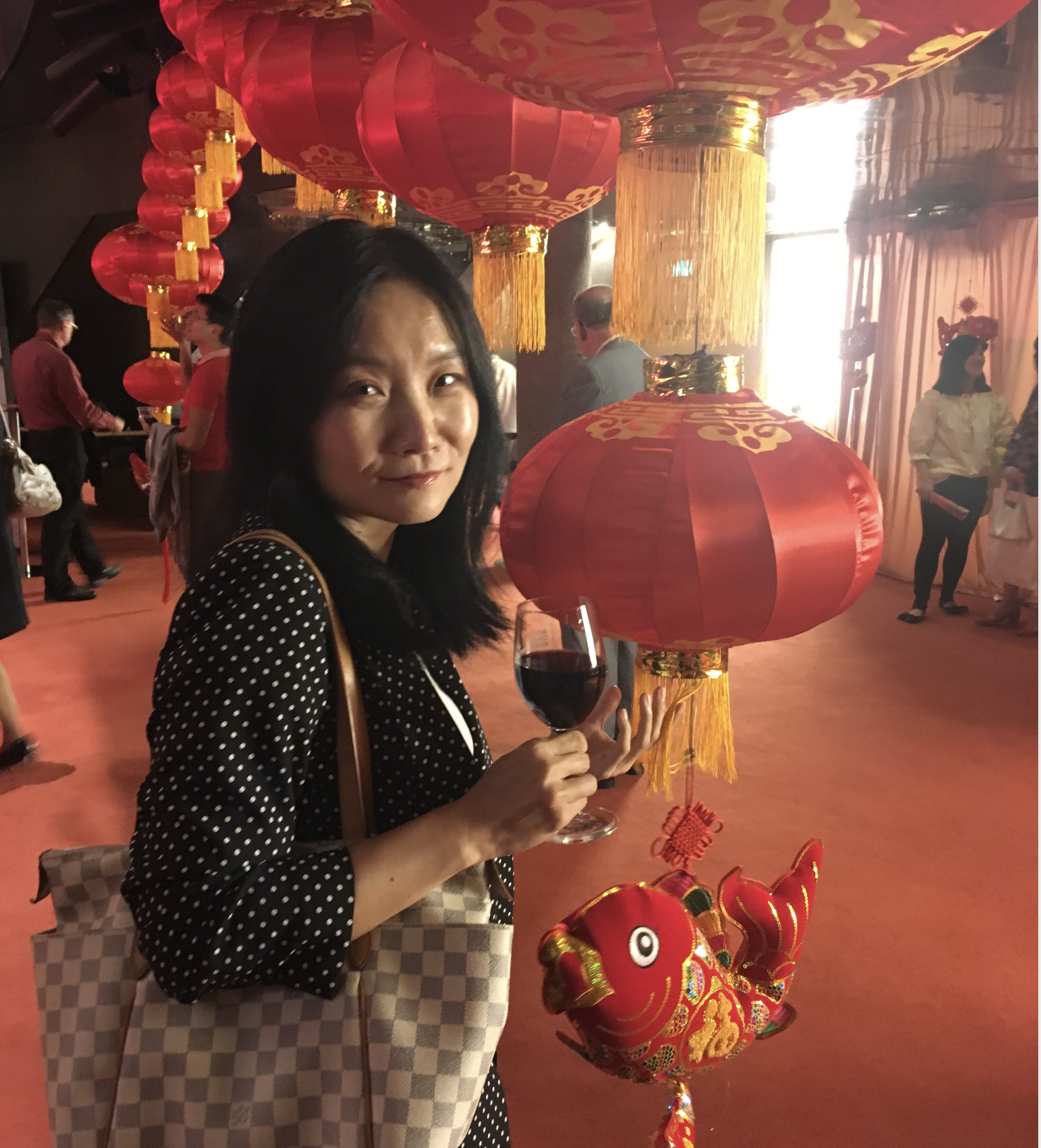 What gifts are given on Lunar New Year?

Gift giving for the Lunar New Year is a big focus on the red envelopes we give out, which contain money. Generally these are given to children, and will be given to you each year until you graduate or get married.

A young person could get money from many adults in their lives, especially relatives they’re close to. It could total up to $4,200 - $10,000 in Australian dollars. That amount might be less in poorer or more rural areas.

We also buy gifts for the elder people in our families, such as delicious or special foods.

They say only kids really like New Years, because it’s hard work for adults! They’re doing all the food preparation and gift giving!

Also, if you are born in the sign of the New Year, “ben ming nian” (meaning your born year) – you have to receive red or gold gifts from your close friend or family, as this is seen as bad luck, and their love in the form of these gifts can help you to ward off the bad luck.

These gifts are usually small red things you can wear or carry on you, or gold jewellery. In my first “ben ming nian”, my parents bought me a red jacket with all the red envelopes tucked inside it. The next time, they bought me beautiful gold earrings. These gifts were very special to me.

What are you best memories of the Lunar New Year?

For me, Lunar New Year is the most important time of the year.

I have very fond memories of all gathering around to watch the CCTV new year’s Gala, eating lots of delicious food and then five minutes before 12am until about quarter past, we set off our own fireworks as a family. You can hear the sounds of the crackers everywhere and still smell the smoke in the next morning. I love those moments.